A STUDY IN THE BOOK OF MICAH: 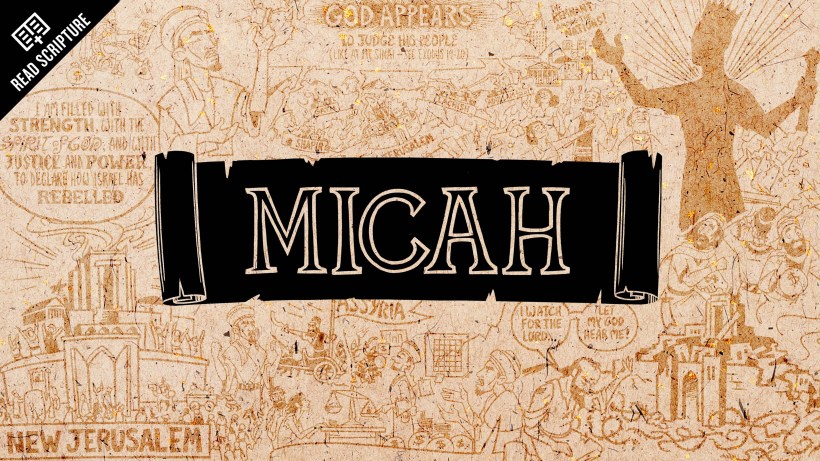 Back in 2005, the FBI received reliable information about a sitting member of the U.S. Congress illegally using his official position to solicit bribes from American companies.

The congressman in question was William (Bill) J. Jefferson, who had been serving Louisiana’s 2nd congressional district since 1991.  In the FBI investigation, it was revealed from 2000 to 2005, Mr. Jefferson sought hundreds of millions of dollars for himself and other co-conspirators from companies whose success depended on the approval of certain U.S. and West African government agencies.  Mr. Jefferson ended up pocketing more than $478,000 but wasted significantly more in U.S. government resources to further his illegal claims.

During the investigation, the FBI–while serving a search warrant on his residence–found $90,000 in Jefferson’s freezer. 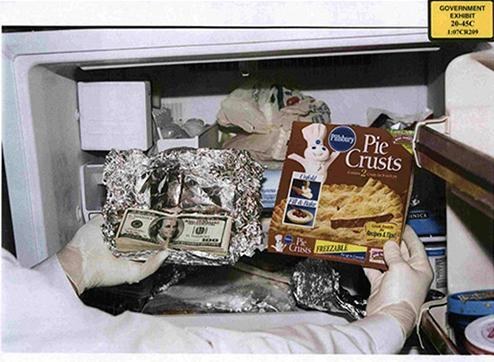 CORRUPTION IS STILL ALIVE AND WELL!!!

We hear similar stories to this of BRIBERY in other parts of the world all the time–India, China, and Russia all typically repeat offenders–but it’s not something we expect to happen in our own backyard.  We’re better than that, right?  I’d like to think so, but that doesn’t stop people from making STUPID DECISIONS!

When people make stupid decisions, they have to face the consequences–a trial in a courtroom perhaps–but in Bible times,  bad decisions meant something even harsher, like FIRE & BRIMSTONE, right?

Usually, YES; that is unless you count the time that GOD brings Israel to court for IMMORALITY.

LOOKING AT THE BOOK OF MICAH, Chapter 6: 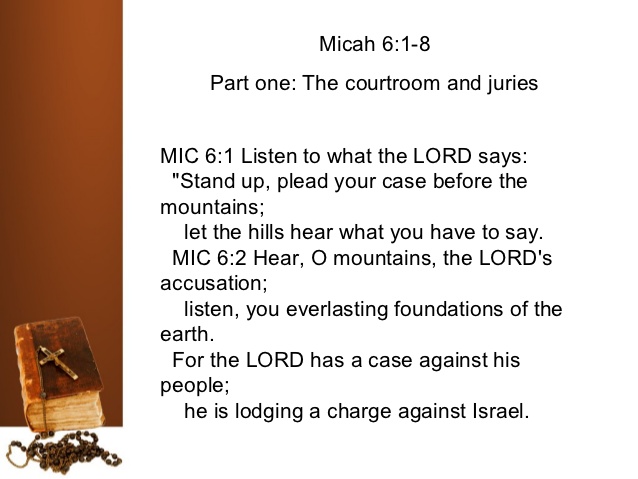 In Chapter 6, verses 1-8 are read like a courtroom drama: “Law and Order: Jerusalem Crimes”.

You start first with the PROSECUTION, in verses 1-5:  I can almost hear a southern lawyer, yelling this today–‘God is demanding that the people explain their actions!’  You see, at this point, the ISRAELITES were extremely corrupt and in self-denial.

[8]  Lately My people have risen up like an enemy.  You strip off the rich robe from those who pass by without a care, like men returning from battle.  [9]  You drive the women of My people from their pleasant homes.  You take away My blessing from their children forever.

In Chapter 3, God calls out the LEADERSHIP specifically–verses 1-5 (Amplified Bible):

[2]  You who hate the good and love the evil, who pluck and steal the skin from off [My people] and their flesh from off their bones;

[3]  Yes, you who eat the flesh of my people and strip their skin from off them, who break their bones and chop them in pieces as for the pot, like meat in a big kettle.

[4]  Then will they cry to the Lord, but He will not answer them; He will even hide His face from them at that time because they have made their deeds evil.

[5]  Thus says the Lord:  Concerning the false prophets who make My people err when they have anything good to bite with their teeth they cry, Peace; and whoever gives them nothing to chew, against him they declare a sanctified war.

[2] Faithful men have disappeared from the land; there are no godly men left.  They all wait in ambush so they can shed blood; they hunt their own brother with a net.

[3] They are determined to be experts at doing evil; government officials and judges take bribes, prominent men make demands, and they all do what is necessary to satisfy them.

So in Micah 6:1-5, the JURY is selected…and, the PROSECUTION begins.

The LORD’S Case Against Israel

“Listen to what the LORD says;  “Stand up, plead My case before the mountains; let the hills hear what you have to say.  Hear, you mountains, the LORD’s accusation; listen, you everlasting foundations of the earth.  For the LORD has a case against His people; He is lodging a charge against Israel.”  (Verses 1-2, NIV Bible).

The “mountains”, the “hills”, the foundations of the earth” are selected for the unshakable JURY.

In the Gospel of Luke (19:40), it says if we’re all silent, the “ROCKS” themselves will cry out in praise–is it then too much to think that mountains, hill’s and the foundations of the earth serve as a JURY if asked to by their Creator?

NEXT, God is asking the defense,  “Why are you doing this to me? What have I done to deserve this?”

What comes next is such a human reaction to the charges–

THE PEOPLE want to jump to the other extreme!  They go from not listening to God’s commandments at all–to wanting to go overboard with burnt offerings, thousands of rams, ten thousand rivers of olive oil…”TEN THOUSAND RIVERS”?  REALLY?  Perhaps a little dramatic?

But this was their thinking.  They were like the criminal who, overcome with GUILT, tells the cops to throw him in jail, throw away the key and let him starve to death in solitary confinement because he did something wrong.

And you know what?

The Israelites deserved every one of those things.  They disrespected the Creator of the universe, the King of Kings and Lord of Lords!  God would be well within His rights to point His finger and zap them all with lightning bolts!  BUT…as a loving Father, He doesn’t.

IN VERSE 8, God tells them what He wants; what He requires. 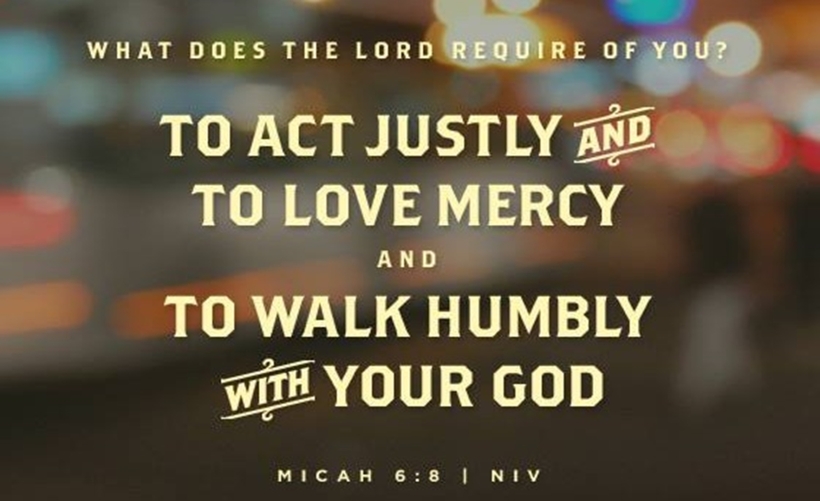 That sums it up!

He knows how you’re feeling, and whether your GUILT is legit or not.  All He wants is for you to follow Him.  That is the very definition of MERCY!

Let’s go back to the Courtroom Drama with the lawyers and the jury.

[11]  “The day for building your walls will come, the day for extending your boundaries.

[12]  In that day people will come to you from Assyria and the cities of Egypt, even from Egypt to the Euphrates and from sea to sea and from mountain to mountain.”

So what does this all mean to us–today–right now?

It means that if we sin–if you do something to DISRESPECT God or to ANGER God, He doesn’t expect you to flip a little switch and become a SuperChristian to make up for it!

All God wants is for you to follow Him–the rest of it will take care of itself if you do that.  And when you do sin–and let’s face it, it will happen–don’t wallow in SELF-PITY and make absurd promises to God that you know you can’t keep:

“God, I’m so sorry that I cheated on my math test that I’m going to eat nothing but bread and water for the rest of my life!”  I think you get the idea.

Instead, just be honest with God–admit that you’ve sinned–and go back to following Him.  THAT’S ALL HE WANTS!!!

2 thoughts on “More STUFF from the Minor Prophets: WHEN STUPID DECISIONS ARE MADE…WHAT THEN?”